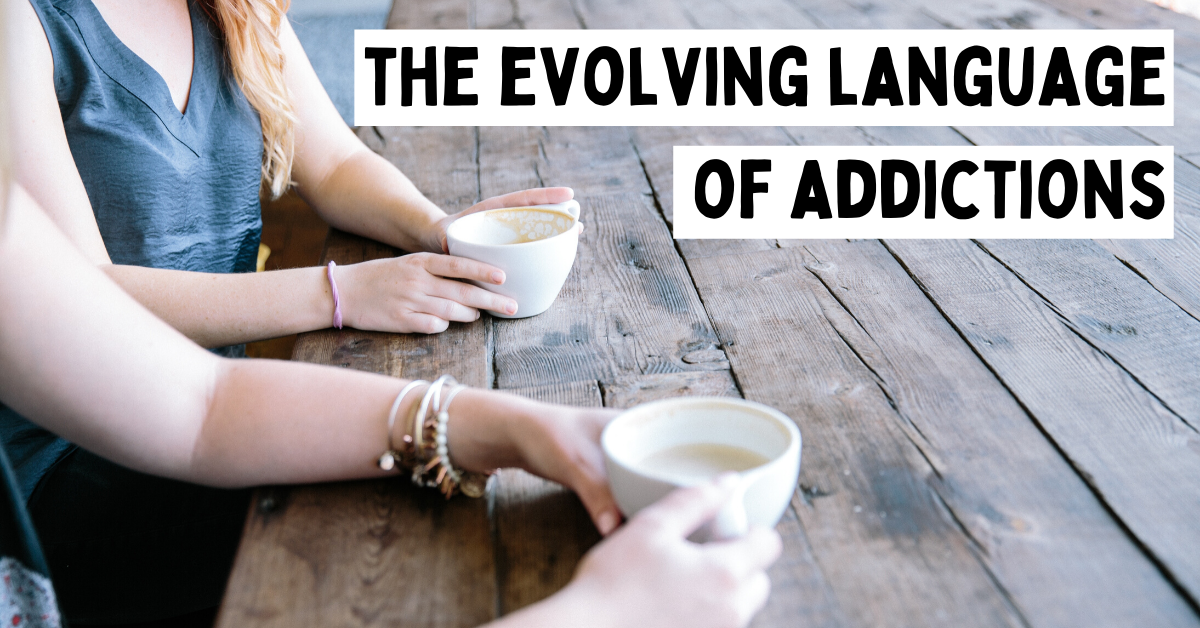 The Evolving Language of Addictions

COVID-19 has impacted the social health of our community in many different ways. One being an increase in instances of overdose from drugs like opiates – including fentanyl.

According to the Saskatchewan Coroners Service, fentanyl and carfentanyl are responsible for 28  deaths so far this year.

Addiction issues can be challenging to discuss. However, we can create meaningful and person-centered discussions by reflecting on the language we use to describe people who live with substance use issues.

After all, one of our most powerful communication tools is language. And like any other tool it can be used in constructive ways – as well as damaging or harmful ways. 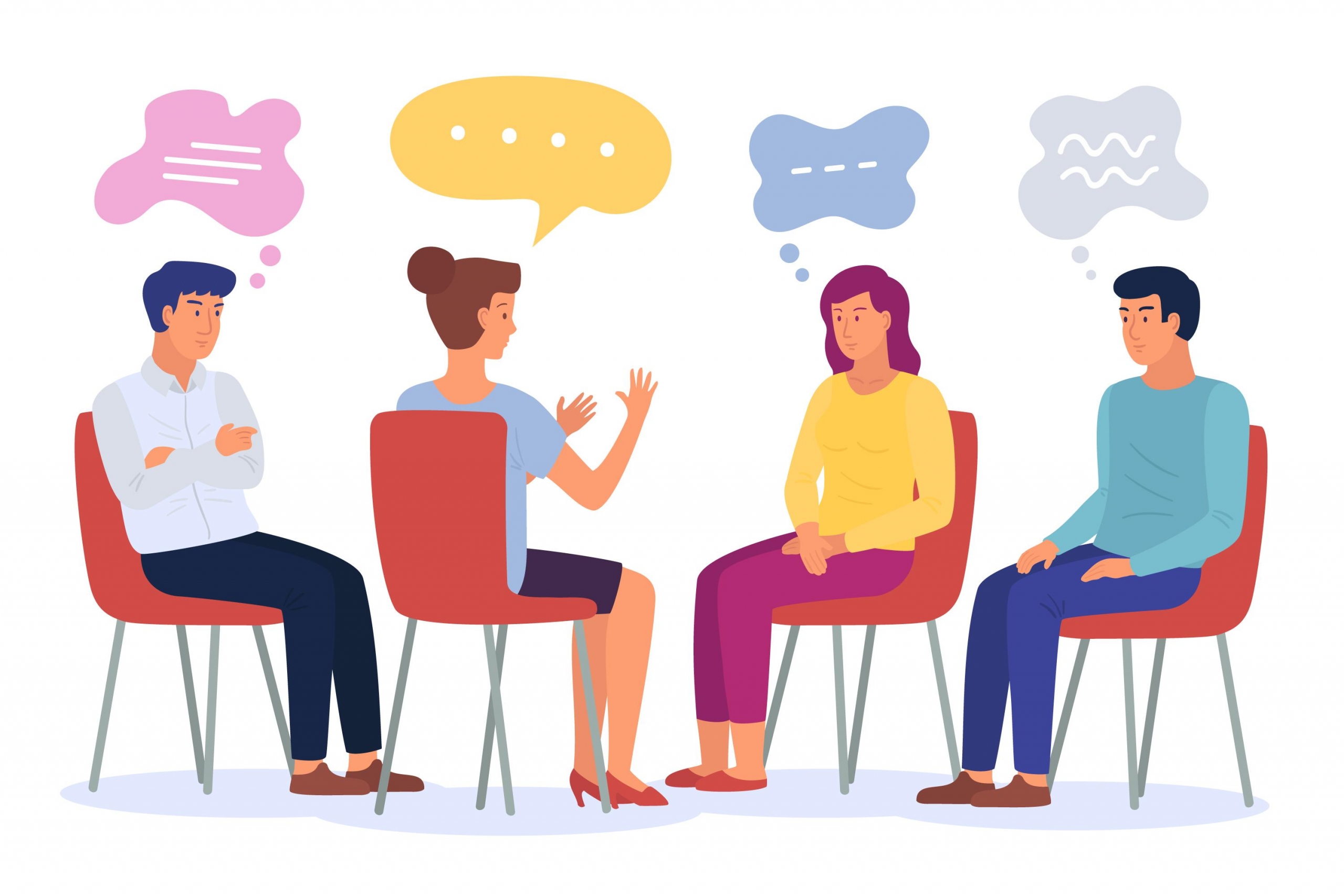 Think of it like this – a hammer can be helpful when building a house but it can also cause lots of damage if you aren’t careful (like if you were to miss the nail and hit your thumb!). The same can be said for our words – and how we say them.

What do you think of when you hear the words “alcoholic“, “addict“, and “junkie“?

You would probably use these words to describe someone who uses substances like alcohol or intravenous drugs. However, this type of language often takes away from the fact that someone with addiction(s) is a human being – first and foremost.

How should we rephrase?

Rather than calling someone who has substance use issues an “addict/alcoholic/junkie” you can state that someone is “living with…” or
“surviving with…” a given issue.

This is also known as person-first language, which can be described as:

For a list of words to use and words to avoid when discussing addiction(s) visit this site: Stigma Reducing Language.

“Addiction has no boundaries. Addiction does not discriminate. It’s a disease, but it’s a treatable disease“ 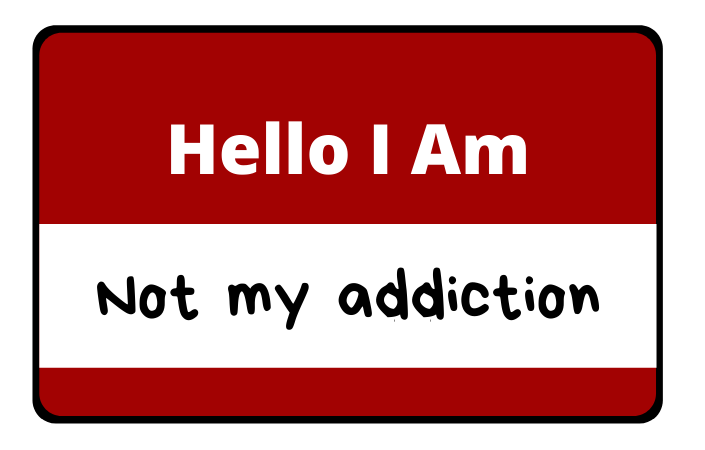 Why should we rephrase?

Rephrasing our words allows space for a more wholesome understanding of the person and their potential strengths.

With a shift in language – an addiction can be understood as a part of someone’s current situation and identity rather than completely defining them. Which can in turn improve treatment and reduce stigma.

Any adjustment in language will take time and effort. However, developing these new language habits will help us better understand and connect with those going through a variety of circumstances that are challenging to their well-being.

Connection and understanding are two things that will go a long way as we navigate unprecedented times of change, isolation, and renewal.

If you know someone living with a mental health issue, addiction(s) or if you are a survivor/in recovery yourself – you are not alone.

One in five people live with a mental illness, and one in five Canadians also live with substance use issues.

That is why it’s important to take an inventory of the language we use to describe people living with addiction(s), trauma, and mental wellness issues. 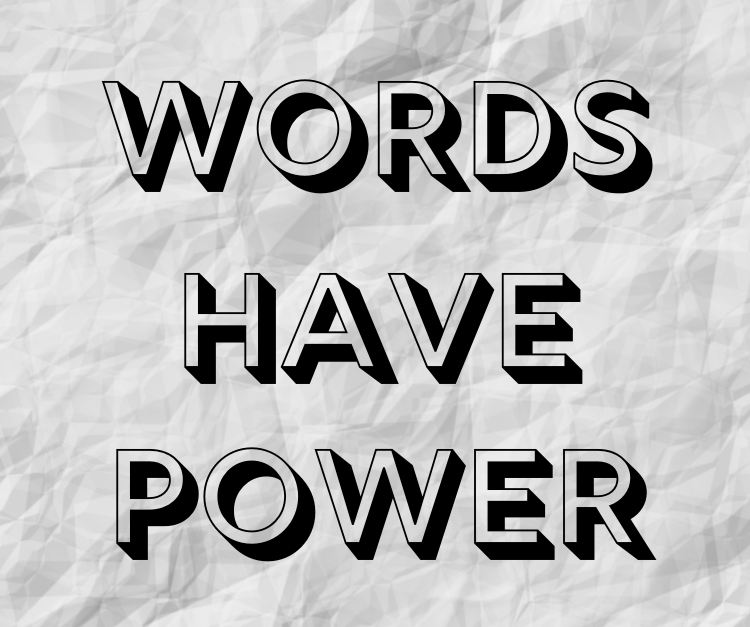 Although it wasn’t specifically discussed here – feel free to try and apply person-first language to other aspects of your life, like brain health!

An example of this would be:

As you can see, using person-first language has benefits not only for those living with addictions but other areas of life as well. So, the next time you’re discussing addiction or any other mental health issue remember to reflect on your language and ask yourself – am I putting the person first?

For more information on this topic check out these videos

Check out what we do!

Want to join the discussion?
Feel free to contribute!