The History of CFS Regina

Archbishop Monahan envisioned a Catholic Social Service Agency for Regina in 1934 and made an appeal to the Sisters of St Martha of Antigonish, Nova Scotia who had expertise in health care and social work, to bring their expertise to Regina.

Several sisters were sent in 1936 by Mother Superior Ignatius, included were Sister Mary Gilbert Ernewein, Sister Maurice Brocklehurst, Mother Faustina who were to establish a hospital for single expectant mothers and a home for the women and their babies while they considered their options. 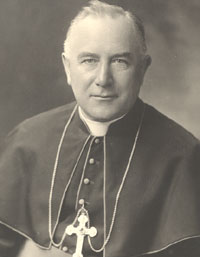 The Change to CFS Regina

In 1947 the Archbishop relinquished oversight of the Society so the Board could seek out other sources of funding such as the Community Chest which eventually became the Regina United Way.

In 1972 the Sisters of St. Martha turned over the operations of the agency to lay leadership and professional counsellors and social workers.

The first offices of the Society were housed in the Catholic Centre which was adjacent to Blessed Sacrament Church on Scarth Street. It moved to 1120 11th Avenue just off Quebec Street in 1970 and since then, has had five other locations: 425 15th Avenue (Jean Vanier School site) in 1983, 445 Broad Street North (St. Anne School site) in 1993, 974 Albert Street in 2008.

Where We Are Today

We are currently located at 160 McIntosh Street (formerly Dales House) and are continuing to serve the Regina community with our different programs and services which focus on promoting happy healthy families. 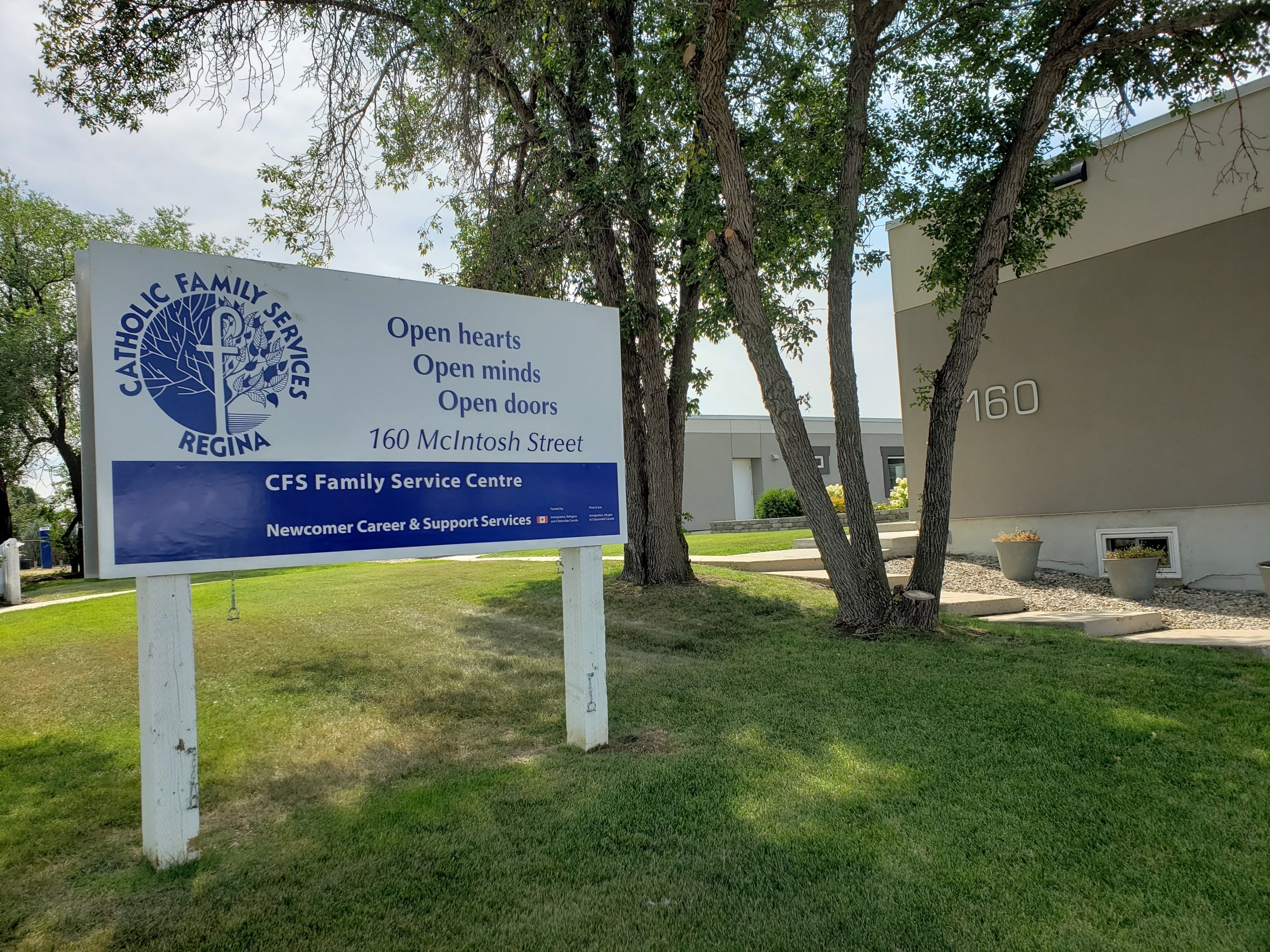 CFS Regina is proudly partnered with the following organizations: 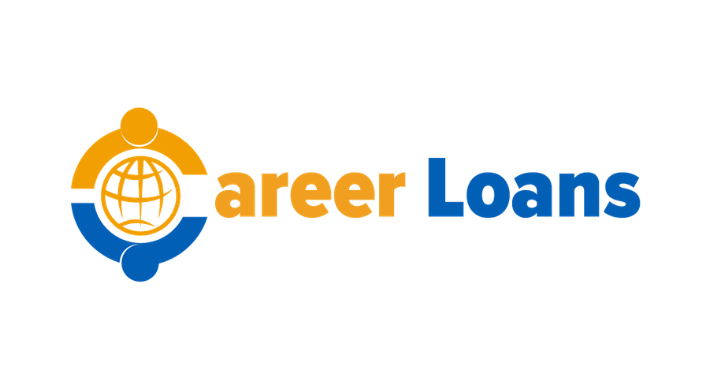